OUR TEAM PRICE / SERVICES HOW IT WORKSFAQBLOGSHOP
SIGN IN

This Family Is Taking Kenpo Karate Into The 21st Century

Our vision is to provide affordable and easily accessible Martial Arts training for everyone.
Virtual Kenpo is a family owned school and online training site. Virtual Kenpo began when William began teaching his children Kenpo.  The decision was made to create videos of the weekly training to use in the creation of an online training site.  The site would provide a place for Williams children to learn and grow, as well as provide a safe convenient place for others to learn from anywhere in the world.
The goal of Virtual Kenpo is to provide quality online Martial Arts training for homeschoolers, large families, people in rural areas, travelers, and anyone who wants to learn martial arts, but is unable to attend a traditional school due to location, finances, anxiety, etc.  The staff of Virtual Kenpo believe everyone has the right to defend themselves and those around them, and regardless of their circumstances, should have to option to learn to do so.

The Camp family maintains the online school and creates the videos and training documentation provided to the students. They began the school as an extension of their own weekly training sessions. 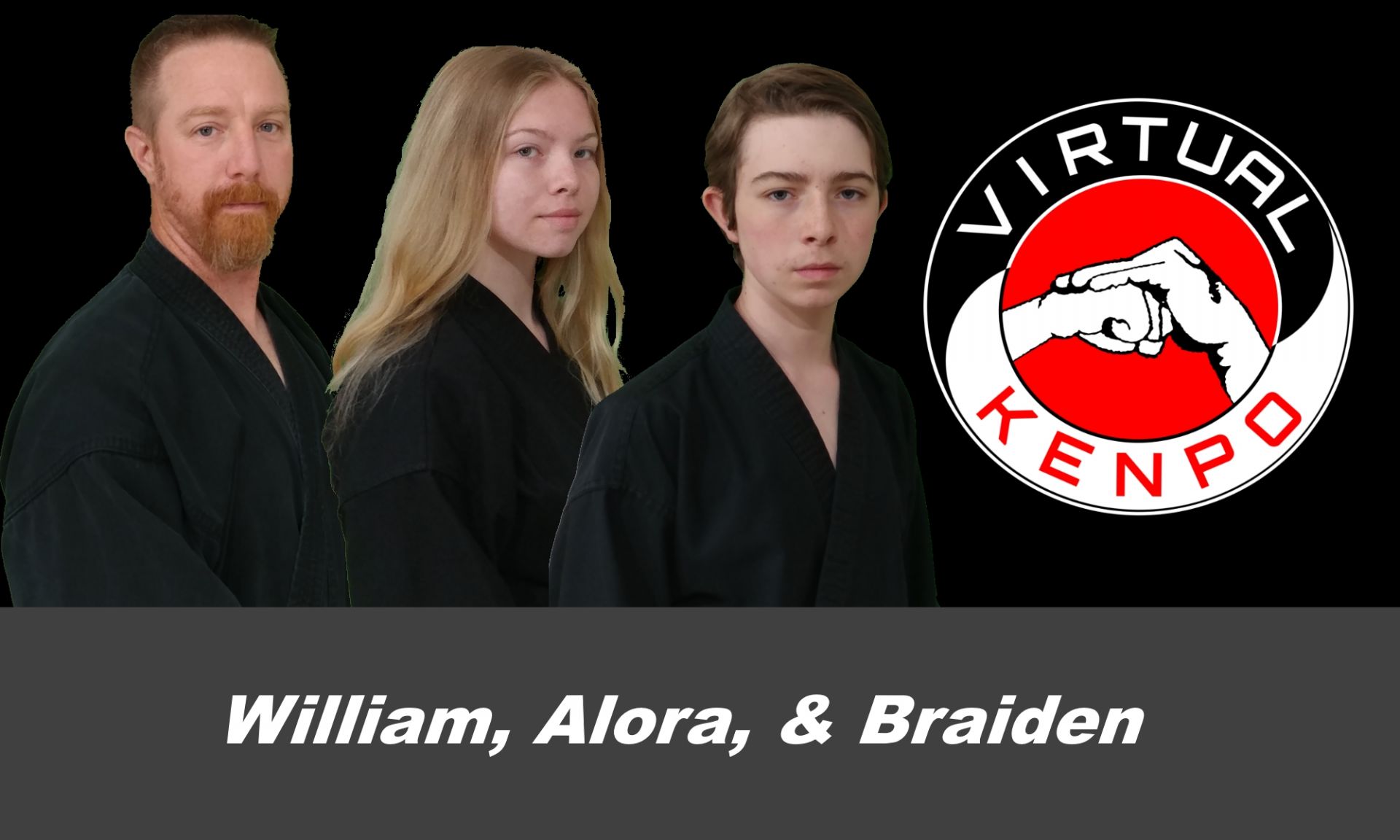 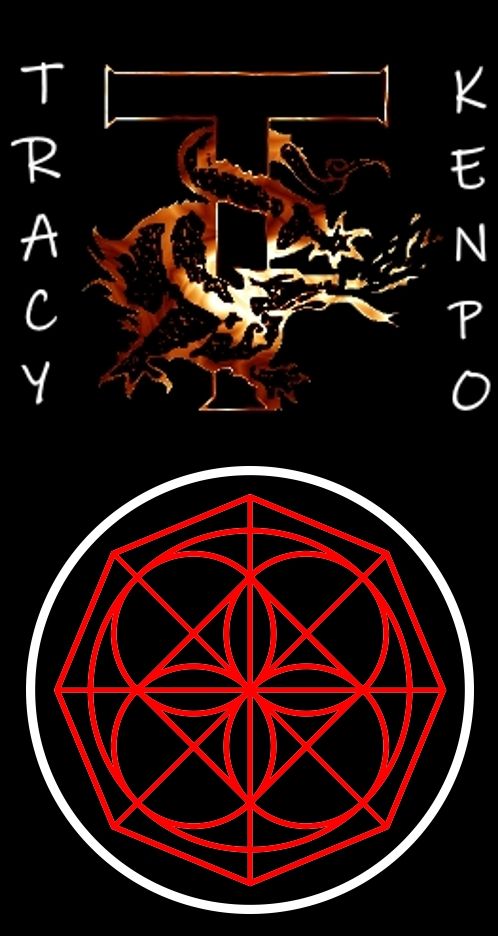 Kenpo is a martial art developed and perfected for centuries. It has roots in Chinese Heritage and traveled through out Japan for centuries.  Kenpoist have used the art to protect themselves and their families for hundreds of years and it is still practical when applied in today's violent times. Kenpo eventually found its way to Hawaii where Grand Master James Mitose taught William Chow. William Chow then taught the art to Ed Parker who opened a Kenpo Karate school in Southern California. It was at that time Al, Will, and Jim Tracy trained with Ed Parker.

The Tracy's eventually opened their own school in San Francisco and continued to teach the traditional form of Kenpo. During this time the Self-Defense Techniques were named and colored belts were added to the system.  Next came two more schoolsin Sacramento and San Hose, CA.  This lead to the Tracy Karate Studios franchise which has flurished all over the United States and Canada.  Tracy's has now taught over 500,000 students since it start.

Kenpo Karate is used for practical self-defense in real life situations. Students learn hundreds of techniques; which build on each other, and over time become second nature. It uses linear and circular strikes to teach adaptability to any situation and to increase the students strength and confidence.

Virtual Kenpo is merging the future with the past and allowing you to learn any where and any time in the present.  Our school boasts hundreds of videos, live coaching sessions, community involvement, and more.  The site is mobile friendly which means you can use it effectively on any device.  Whether you travel for business, military, or simply like to learn from the comfort of your home, Virtual Kenpo can meet your needs.

Learn more about how to become a student 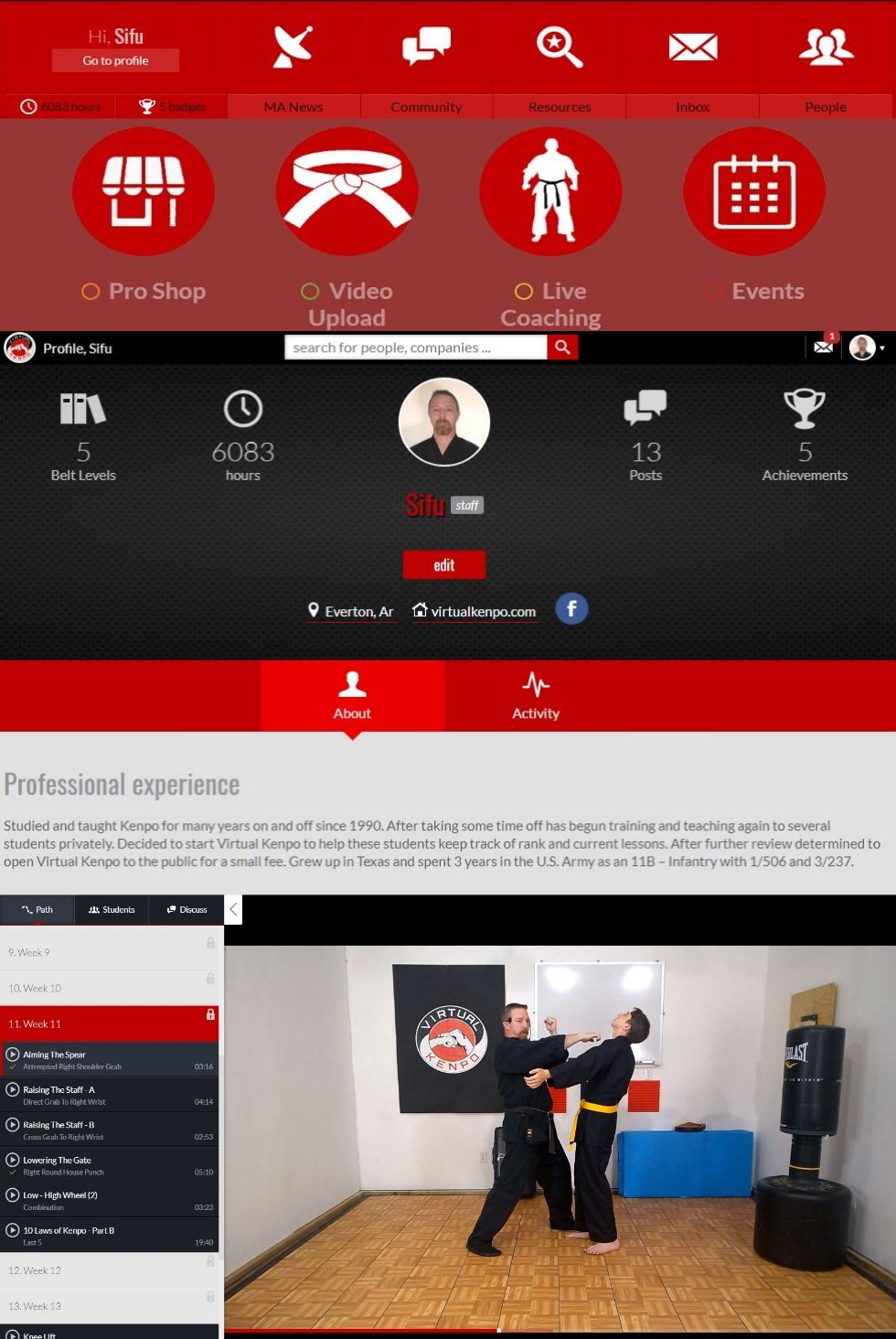 Try it out for yourself

Take a moment to view one of the school's lessons. In this lesson you will learn how to release from a Bear Hug from behind. This a technique taught to the students working towards Orange Belt.

Select a course first to display its contents.

No available contents for

There are no free, paid or coming soon courses in your school yet.
Why don't you create one?

Oops, your school's owner is working hard preparing the courses for you.

Oops, you haven't created any courses yet.

Wouldn't it be a good idea to create a course?

No blog posts found in your blog. Why don't you create one?